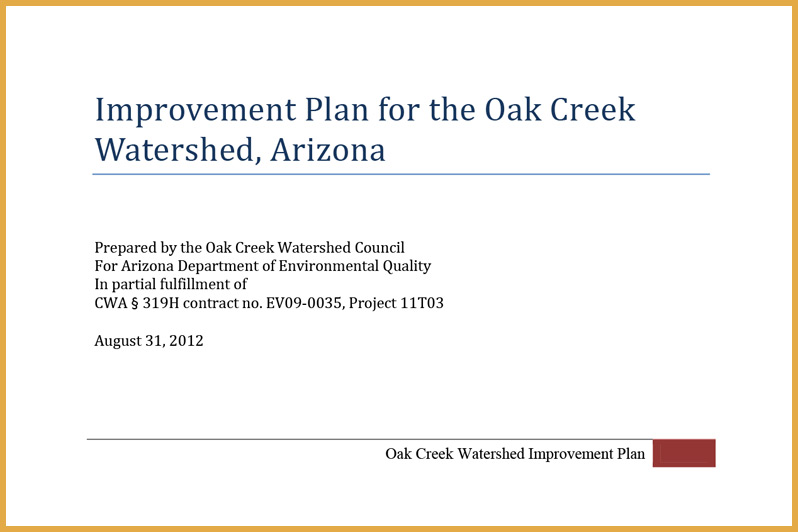 The Oak Creek watershed comprises approximately 300,000 acres in central Arizona and includes five major tributaries between the headwaters in Fry Canyon and the confluence with the Verde River south of Cornville. In spite of multiple efforts and funding during the last 20 years to identify and eliminate sources of fecal contamination to Oak Creek, impairment by the fecal coliform Escherichia coli (E. coli) continues to be a persistent problem, resulting in seasonal closures of recreational areas of the stream, an “Impaired” classification by the Arizona Department of Environmental Quality (ADEQ), and most recently, an “Impaired” classification of an approximately four-mile long reach of Spring Creek, a tributary of Oak Creek.

Although source mapping studies conducted by Southam et al (2000) indicated that the primary source of coliform contamination in Oak Creek originates from wildlife sources, persistence of E. coli in the watershed may result from multiple sources, notably recreational users, livestock, agricultural practices and poorly functioning and/or located waste treatment and disposal systems. In addition, persistence may suggest confounding effects, such as multiple, unidentified sources of coliforms or source/sink populations within the sediments of the Oak Creek watershed, different sources of variability or degrees of complexity that could include multiple variables, inter- and intra-variable interactions, or regrowth. Consequently, realizing reductions in E. coli will require a multi-objective, multi-faceted approach with multiple agencies working collaboratively with private sector stakeholders. 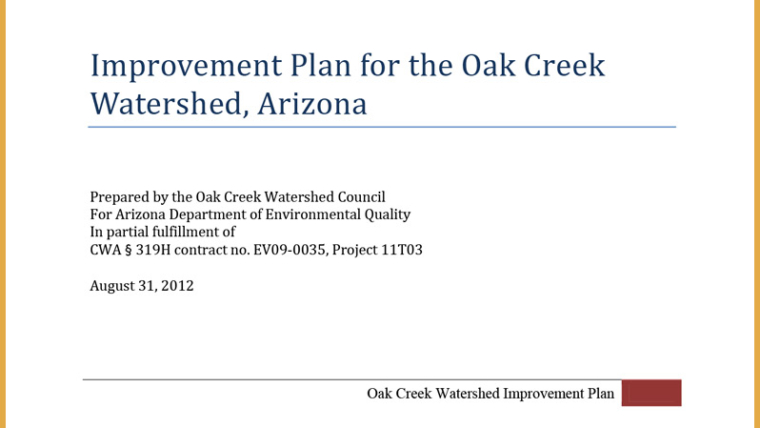 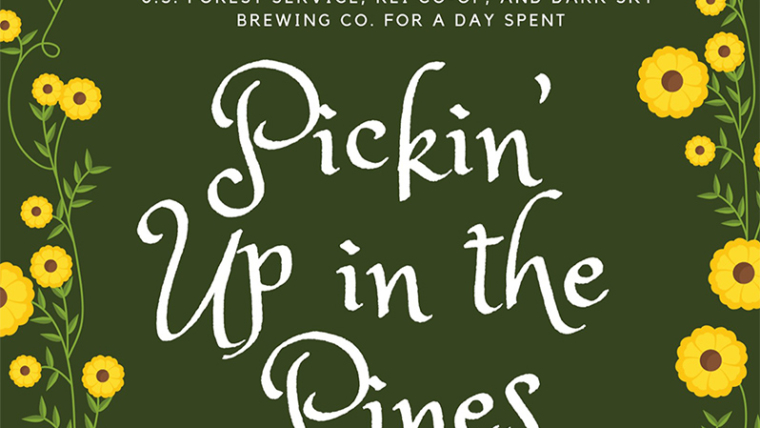 Pickin’ Up in the Pines