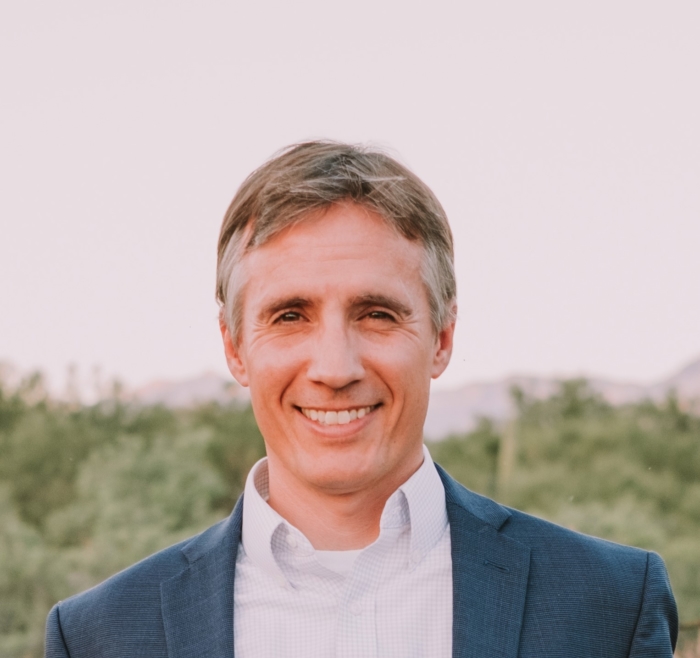 Jonathan grew up exploring the watershed of Beeman Creek, a tiny stream that flows through a pastoral landscape outside of Buffalo, New York. He maintains a life-long fascination—and attraction—to flowing water and riparian ecosystems and has a special appreciation for the perennial waterways of Arizona. He believes strongly in the preservation of natural areas, maintaining a high standard of environmental protection, and treating all species with respect.

Jonathan received his Bachelor of Science, Environmental Policy and Behavior, from the University of Michigan, Ann Arbor. He began his career in coastal South Carolina, where he led conservation programming for the South Carolina Aquarium and directed the environmental program of the Dewees Island Property Owners Association. Subsequently Jonathan spent more than 7 years leading the oldest conservation organization in the state of Michigan, the Michigan Audubon Society. He then spent a year in Montana as a transitional leader for the Montana Audubon Center before joining his partner in Tucson. Jonathan directed the activities of the Paton Center for Hummingbirds and served as Executive Director for the Tucson Audubon Society—one of the largest Audubon chapters in the country—from 2016 to 2021.

Jonathan is a devoted fly fisherman, canoe paddler, and fan of old Toyota Land Cruisers. He divides his time between the Oak Creek Watershed and his home in Tucson.

“We abuse land because we regard it as a commodity belonging to us. When we see land as a community to which we belong, we may begin to use it with love and respect.”